After almost two years of recession, Russia has entered a path to recovery. With global growth and trade starting to strengthen at the end of 2016, Russia's economy showed signs of overcoming the recession caused by the shocks of low oil prices and economic sanctions. Tradable sectors benefitted from the relative price adjustment and stabilizing commodity prices in the second half of 2016, and became the main drivers of economic growth, partly through increased exports. There was a positive momentum in non-tradable sectors as well, which slowed the pace of contraction compared to 2015. The incipient positive momentum appears to have spilled into early 2017.

A moderate recovery of the global economy is expected for 2017, on the back of continued solid growth by commodity importers and a pickup in commodity exporters during the year. Russia is heading toward a moderate growth rate over the 2017-to-2019 period (between 1.3% and 1.4%), supported by rising oil prices and macroeconomic stability. 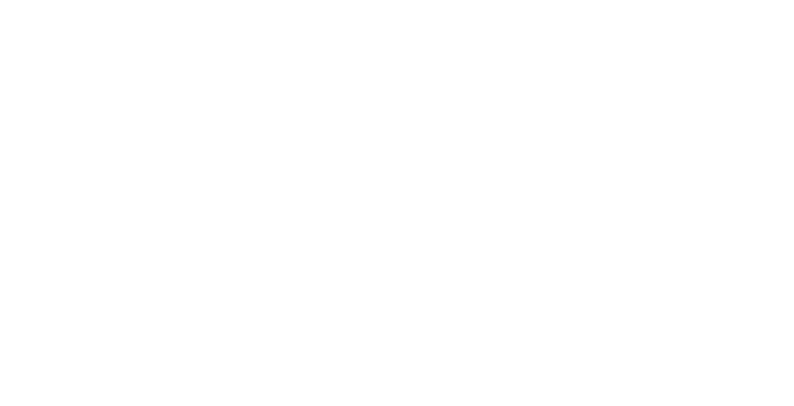 The Russian economy bottomed out in the first quarter of 2016 (GDP growth, percent, y/y and q/q) sa
Russia had adapted well compared to other oil exporters. Oil prices plunged by 77% from June 2014 to January 2016, severely undermining the activities of energy exporters. However, the macroeconomic implications of the shock varied across countries. For Russia, growth adjustment happened earlier than for many oil exporters, reflecting the early impact of economic sanctions and the high inflation associated with the introduction of a floating exchange-rate regime.

Despite adverse terms-of-trade conditions in 2016 and continued restrictions on Russia's access to international capital markets, the balance of payment remained stable, with the real effective exchange rate slightly depreciating. The current account surplus shrank as the trade surplus decreased on lower export receipts, especially in the first half of the year. An incipient import recovery was an additional negative factor for the trade balance in the second half of 2016. Meanwhile, net capital outflows decreased on the back of lower debt payments. Relatively tight monetary policy increased interest in ruble assets and limited net capital outflows. Improved terms-of-trade conditions helped the current account in the first quarter of 2017, which translated into larger net capital outflows.

Unemployment in Russia decreased slightly, inflation slowed and real-wage growth resumed. But poverty also increased, as the sharp decline in pension income more than offset the incipient recovery in real wages. However, the prevalence of extreme poverty remained marginal.